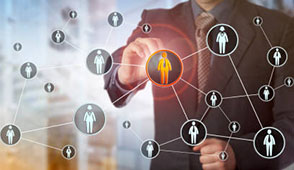 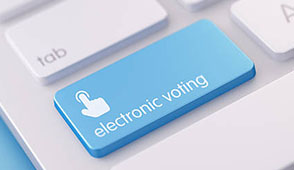 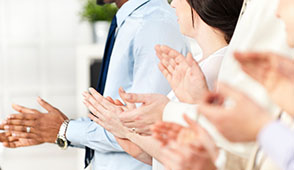 ESGO Officers are elected by the ESGO Council, while ESGO Council members are chosen by a general election amongst ESGO members. All ESGO regular members (i.e. European members) are eligible to be nominated, vote and hold elective office or committee positions.

All ESGO regular members (i.e., European members) who hold active membership 2019 are given the opportunity to stand as a candidate through self-nomination.

Applications may be made by submitting all the below documents (in editable word format) via electoral email:

For support or information regarding the 2019 Elections, please contact us at esgo.elections@esgomail.org.

The Nomination Committee, chaired by the Past President, composed of the President-Elect, the President and the Vice President, prepares a final slot of candidates ensuring a balanced representation of different geographic regions of Europe in the future Council.

View final slots of Candidates announced on Aug 26, 2019.  Voting will be completed electronically via the special electoral email that will be sent to all ESGO regular eligible members who hold the right to vote. Elections will be processed via the voting platform, from Aug 26, 2019, until Sep 29, 2019.

Society members with voting rights will be approached to cast their vote via a special voting email. The candidate who gets the simple majority of votes will be declared elected. In the case of a tie, the Nominating Committee will make the final decision. All votes are confidential.

For support or information regarding the 2019 Elections, please contact us at esgo.elections@esgomail.org. 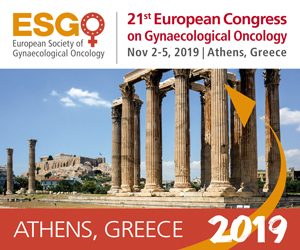 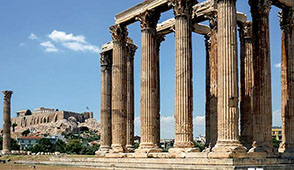 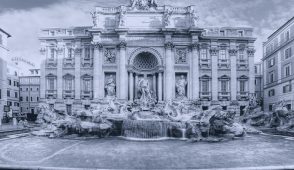 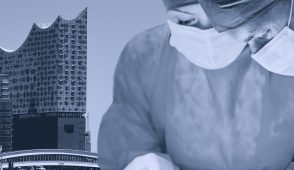 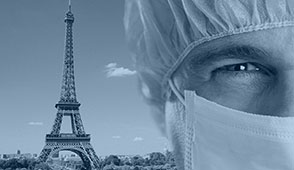